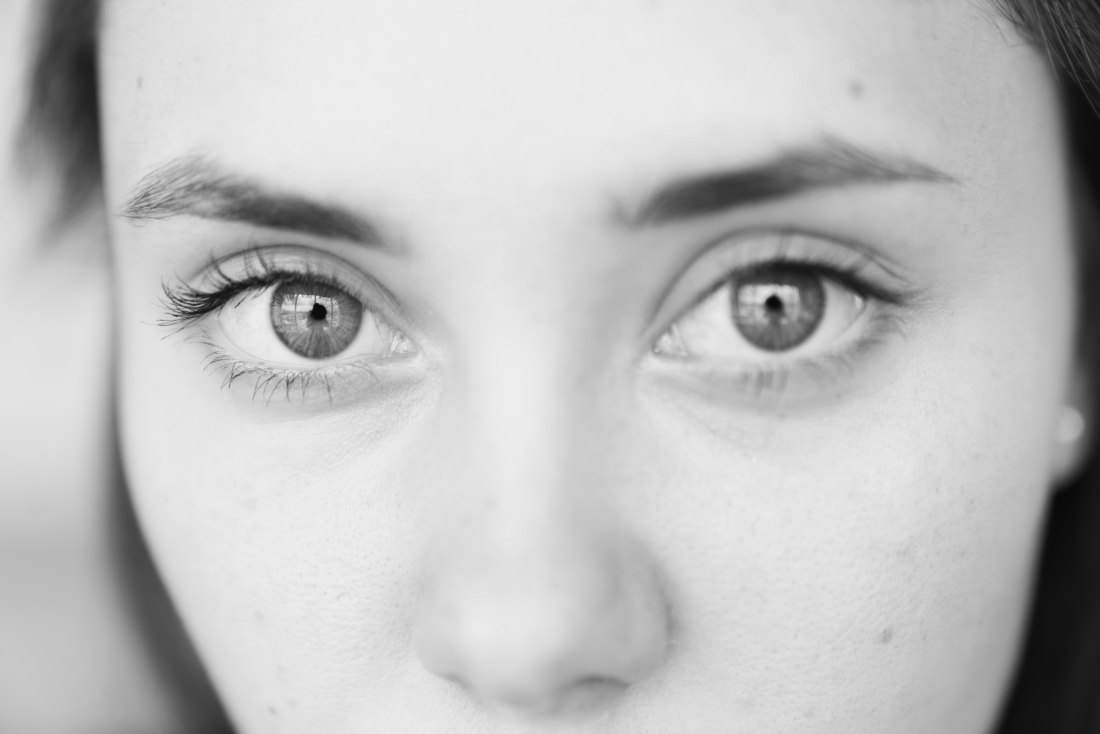 After years of struggling with perfectionism and people-pleasing, I’d made up my mind to live differently: to focus on living in alignment with my values, regardless of how people responded.

I gave up trying to control how people reacted to me (which perfectionism and people-pleasing were attempts to do), focusing, instead, on the only thing I had real control over: living with integrity. Despite how frightening that is, I’m trying to show up honestly in life — to let go of being attached to a particular outcome and to wholeheartedly accept the consequences of being real, vulnerable and truthful.

Yet despite the losses I’ve experienced as a result of no longer trying to be everyone’s cup of tea, I am surprised to find this strange, unmovable sense of peace inside me.

The losses still sting. Rejection is still rejection. The ego still gets bruised. But it feels incredibly freeing to no longer be controlled by the need to preserve my fragile ego, to make a particular outcome happen, or to require anyone to prefer me. There is so much power in just letting things be.

When the self-doubt creeps in and I’m tempted to ask myself, “Am I too much? Too little? Overwhelming? Not enough?” it helps to ask myself this question: “At the end of the day, did what I do/say align with my values? Was it honest? Was it real?” If so, then I did my part. That’s all I can control. Everything else is out of my hands.

The sickness of self-abandon and self-rejection is far worse than the abandonment or rejection we get from others. Whenever we step out in courage, owning our realities, and showing up honestly — despite the occasional criticism we may get — that is self-acceptance in practice.

We don’t have to like every part of our current reality, but when we own it, we remain integrated, whole, and less fragmented.

It takes tons of courage to be who we are and say what we think when we are imperfect and the outcome may not be in our favour. But I’ve come to the conclusion that if we are to suffer, it’s better to suffer as a result of courage rather than cowardice. If we are to be respected, it’s better to be respected for who we are rather than who we pretend to be. And that, my friends, is the gateway to genuine love, because love is only possible when it is grounded in truth.

View all posts by Celine Diaz